History of the Castle

Scargill’s history starts in the 12th century when it was constructed by Warren de Scargill while he was overseeing work at the nearby Bowes Castle. It was rebuilt c.1550 as a Tudor dowager house for Mary Scargill. This consisted of a three storey gatehouse with extra mural stair which gave access to the buildings around a central courtyard. The gatehouse still survives, and the courtyard and the ruins of the other buildings now form the courtyard garden.

Scargill fell into decline to become a farm labourer’s cottage by the 19th century and then became a target for the practicing Home Guard in the Second World War, thus rapidly increasing its decline. Although the castle was designated as a scheduled monument because it was considered to be nationally important, the roof had collapsed and the chimney smashed through the floors as a result of the target practice and the lack of subsequent maintenance. 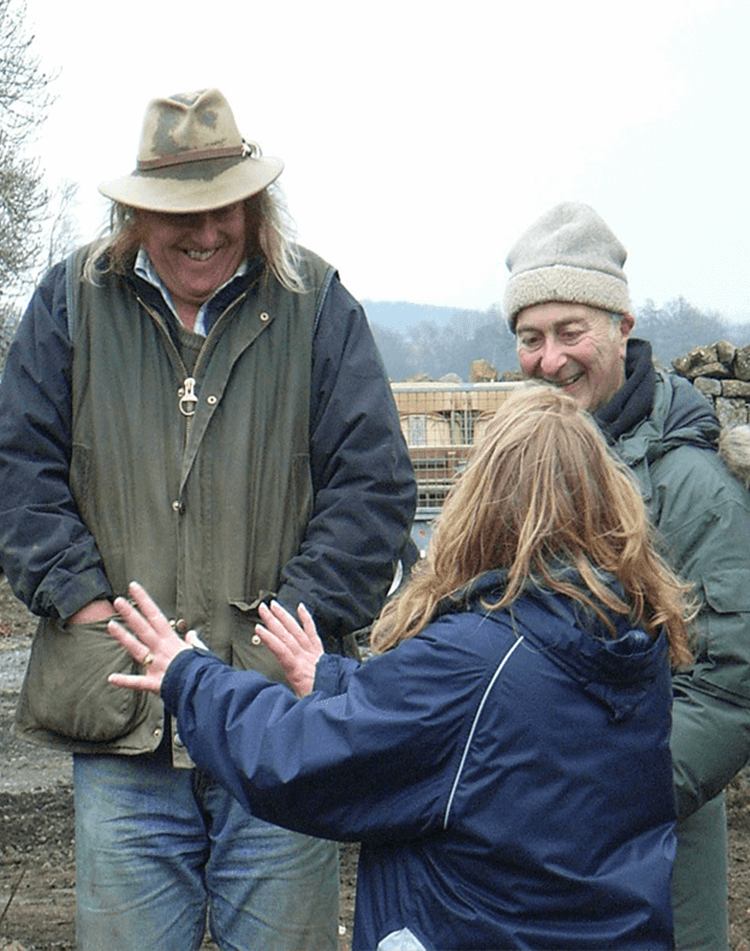 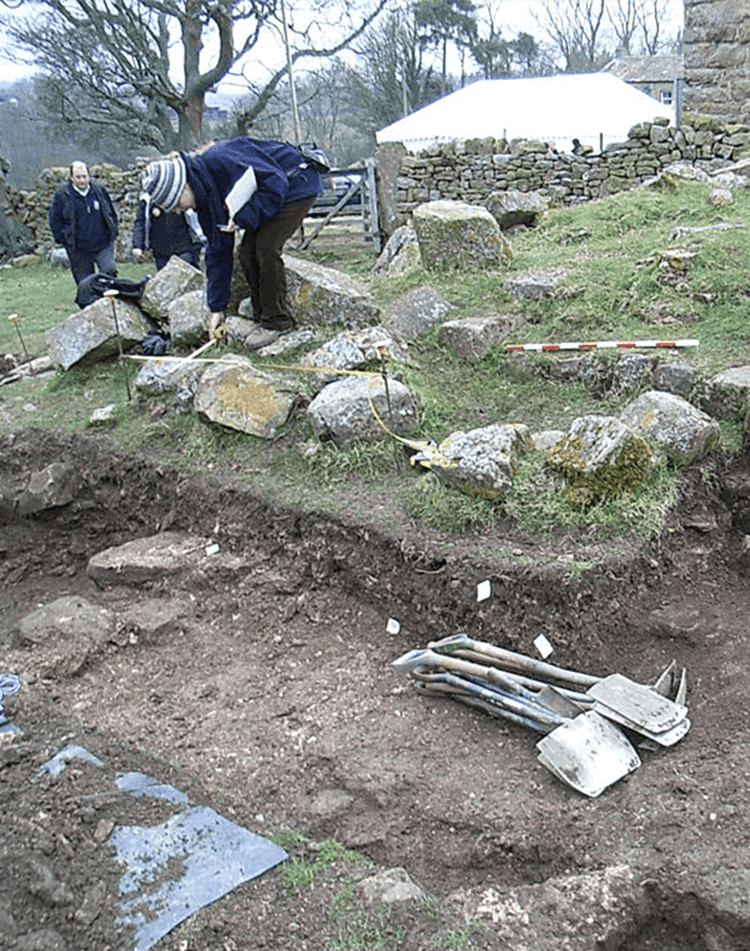 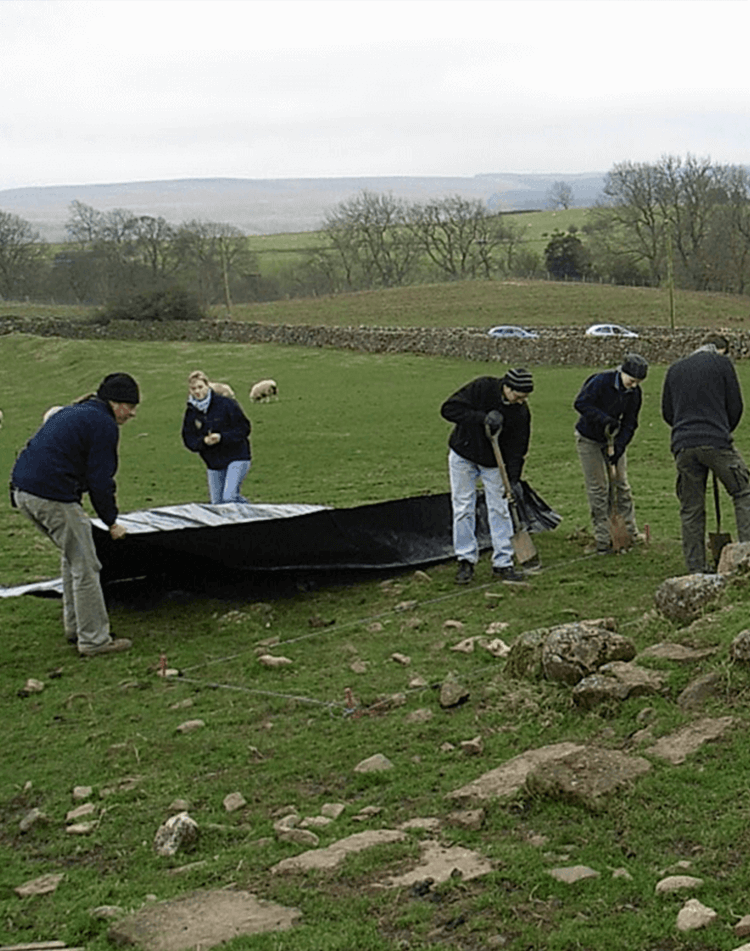 From Building At Risk To Wedding Present

In 1998 English Heritage declared it to be a ‘Building at Risk’. Its new lease of life started in 1999 when it was purchased as a wedding present and in 2000 restoration works commenced. As part of the restoration the site was partially excavated by Channel 4 television’s The Time Team in 2009. 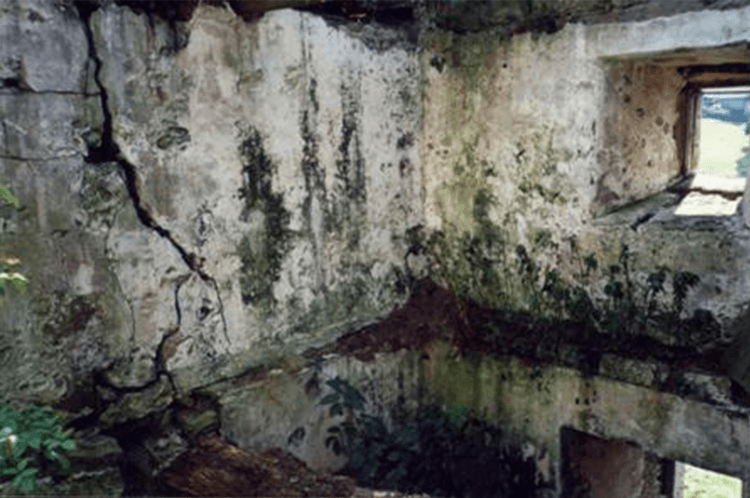 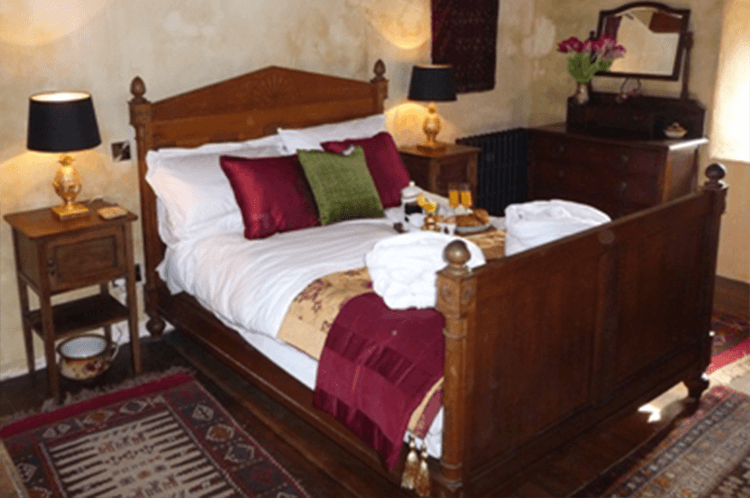 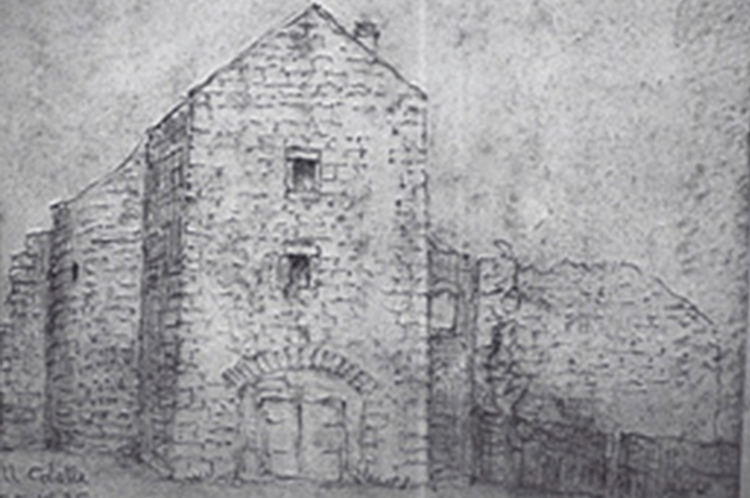 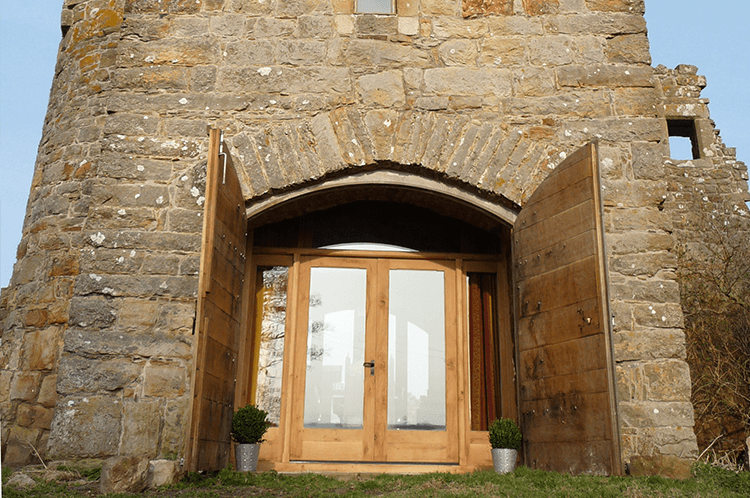 The history of Scargill Castle

Tony Robinson and his team set about uncovering the medieval origins of the castle through geophysical survey, excavation and research into ancient archives. It was during those frantic three days of filming that the medieval barmkin which surrounded the site was found, the medieval walls unpicked from the later Tudor ones and the later evocative remains of a last game in front of the fire uncovered – a pile of long cold ashes, two gaming dice, and a farthing of James I.

You could almost feel the heat of the fire and hear the sounds of dice being thrown on a table, long since removed. The programme brought Scargill to the attention of Mr Bill Gelder from near Doncaster, who generously donated the indenture for the castle dating to 1601, complete with red wax seal which now hangs in the entrance hall.

The history of Scargill Castle

Scargill Castle’s restoration was completed in 2012 when it was transformed into a romantic retreat for two using traditional building skills and powered using the renewable energy sources of sun and air. Now it can be part of your history too when you celebrate memorable events and holidays in this beautiful historic building. 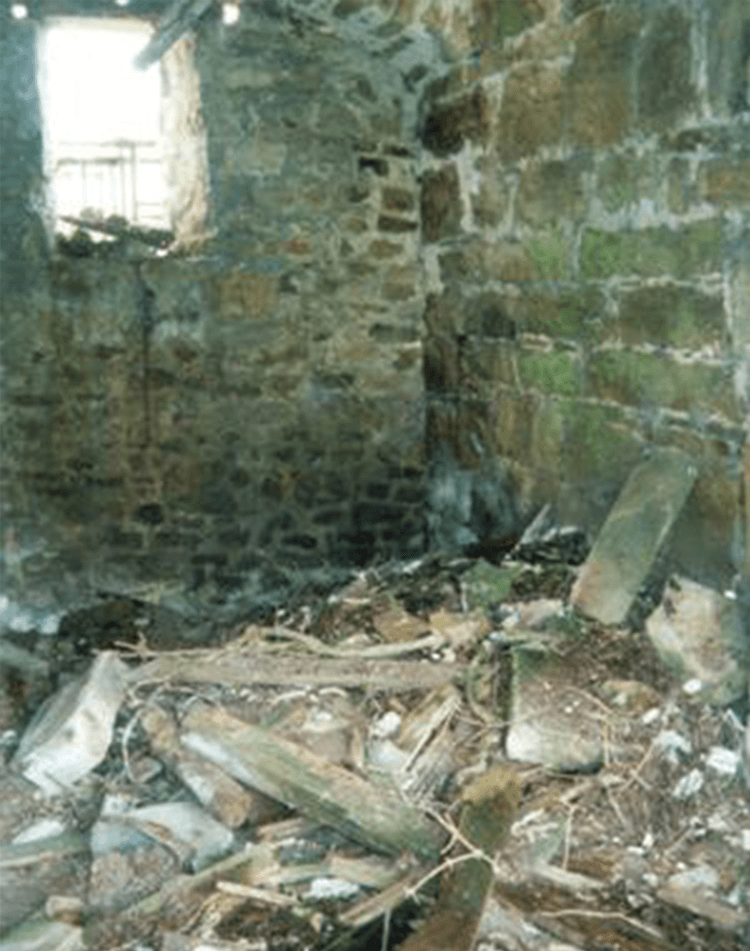 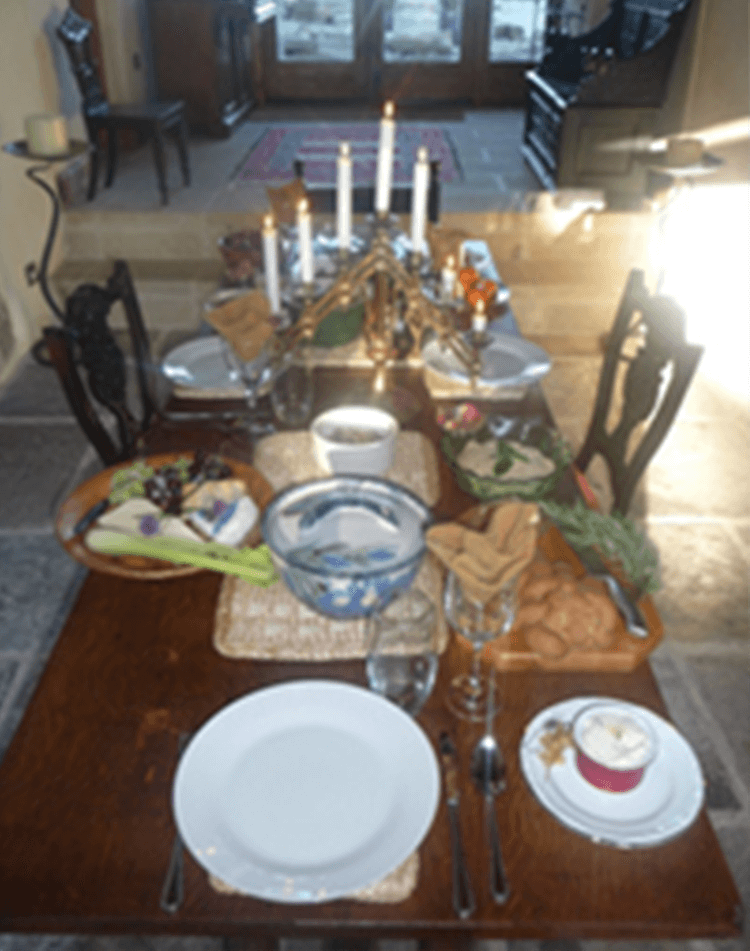 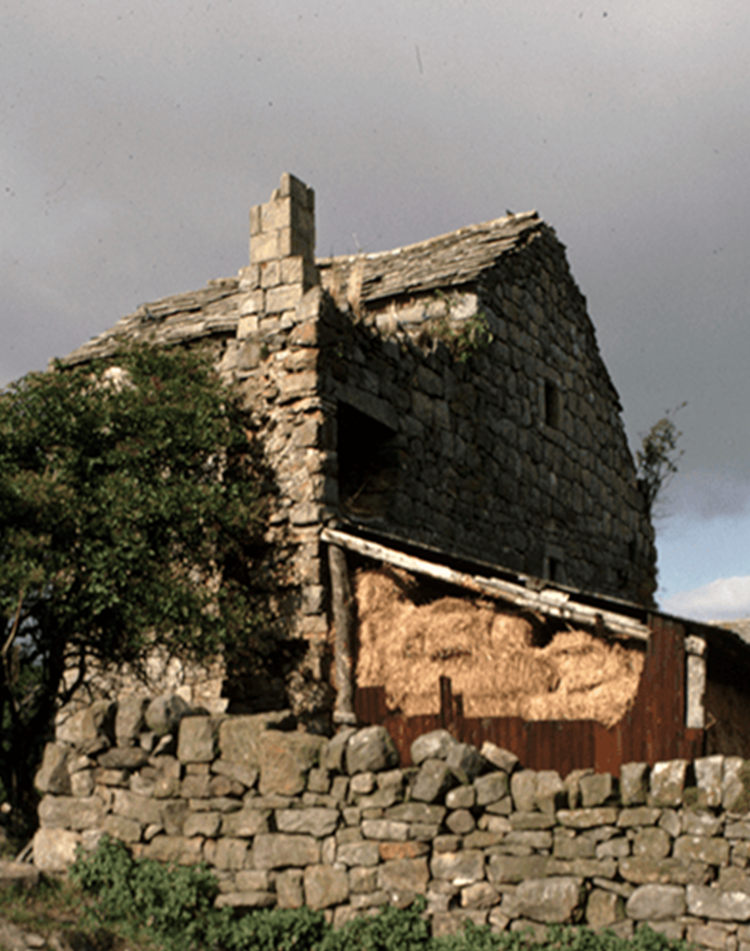 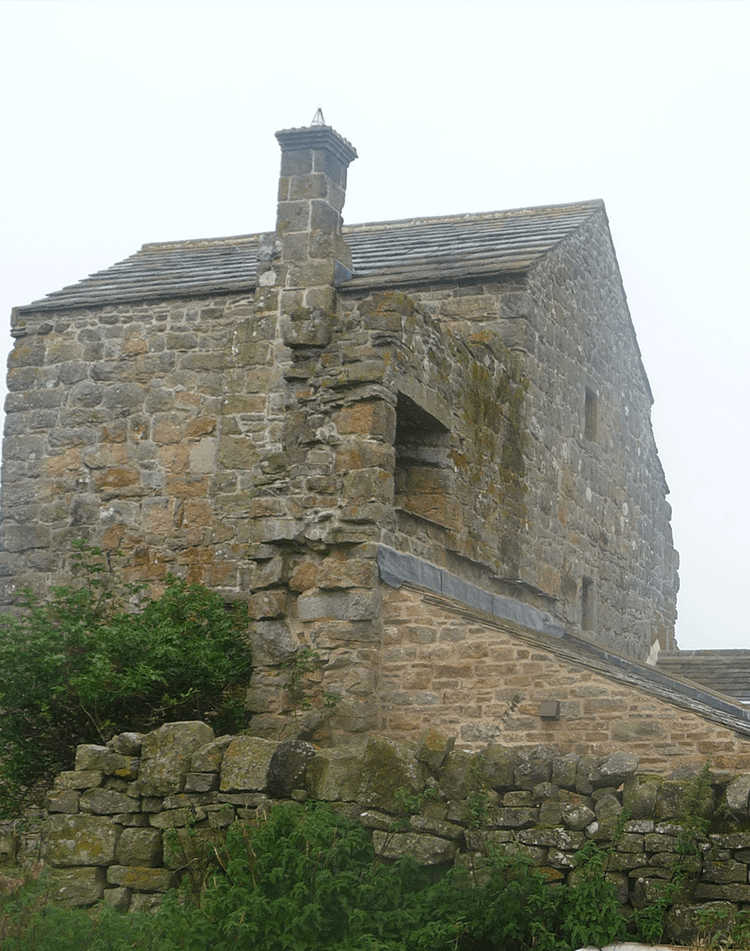